Skip to main content
SIGN UP FOR EXCLUSIVE CONTENT
Watch Intro Video
ABOUT US
HMU's Diploma Programs are designed for equipping our students with the necessary theological tools to be strong in faith, sound in doctrine, and effective in ministry. HMU offers a Diploma in Ministry and a Diploma in Theology.
LEARN ABOUT OUR DIPLOMA PROGRAMS 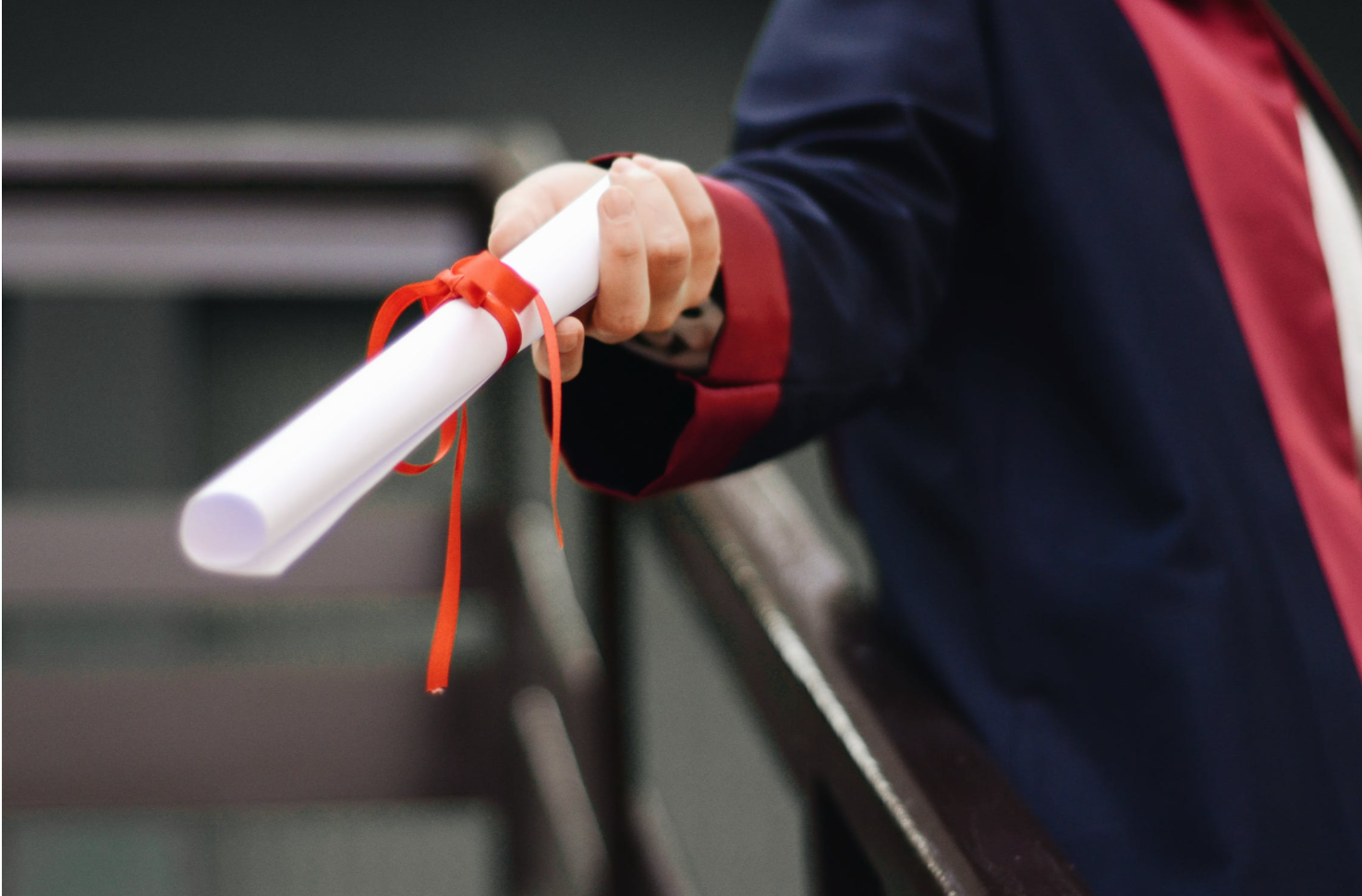 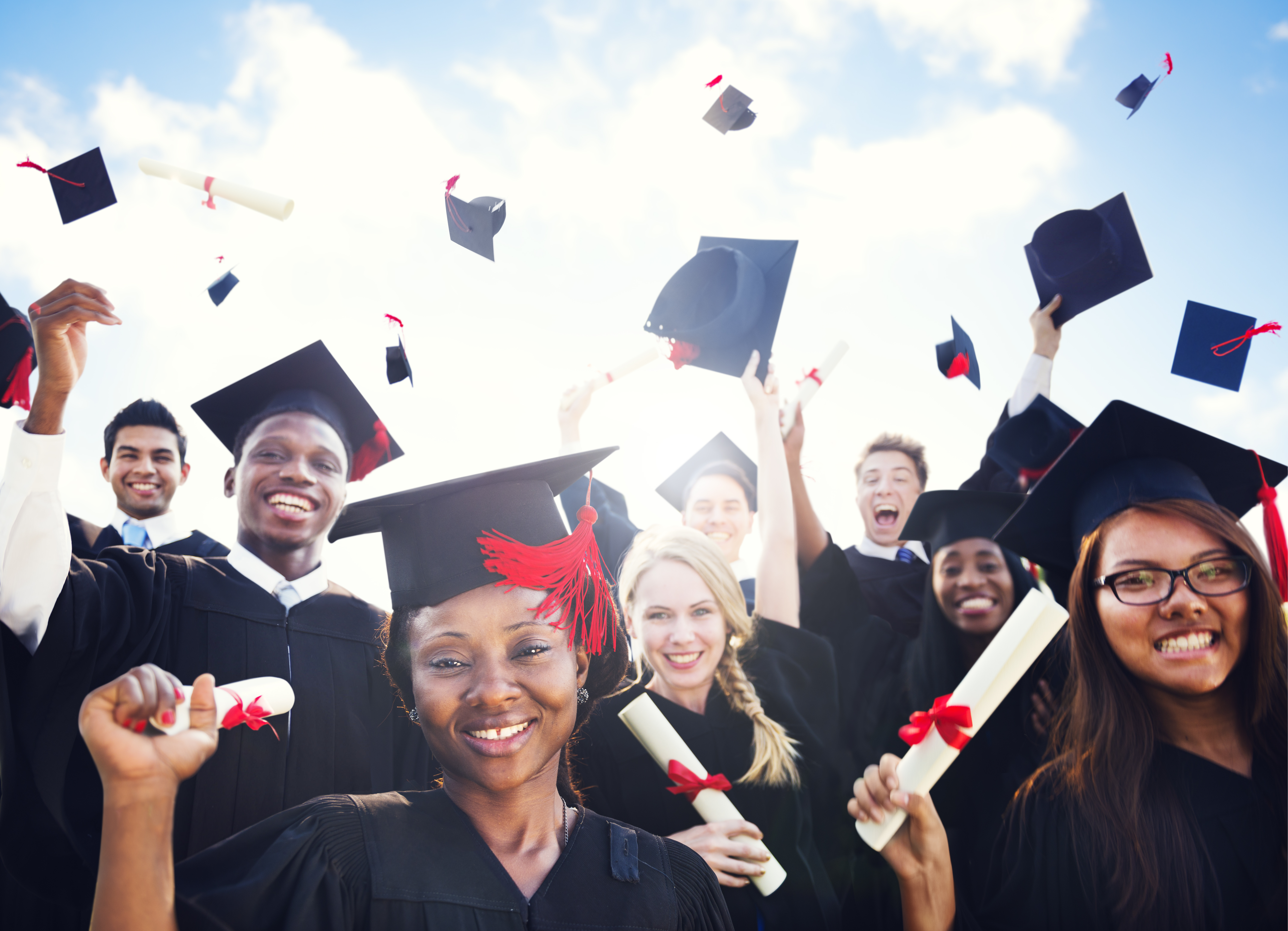 “Since I was a young person, I had a deep desire to know and experience God. I've attended four theological and mission schools but when I came upon the History Makers University, it changed my life completely! It's one of the very few schools that not only teaches knowledge and wisdom, but brings about a spiritual transformation. I wholeheartedly recommend HMU to anyone who wants to make a difference in this generation!”

“I am currently the pastor of a local Church in Tampa FL. I have been personally changed by the ministry of History Maker International. Its spirit-filled teaching will call us to give up our possessions for the adoption of God’s will. In this ministry you will be faced with the hardest question, “are you truly willing to give up your life to serve God?" I recommend everyone with a passion for God to enroll in this university because it will impact you for a lifetime.”

“Attending the nine-month degree program at HMU was one of the best educational experiences of my life. I witnessed firsthand the supernatural, healings, and signs and wonders while attending HMU. This school brings together powerful revivalists and reformers from around the world to stir your passion for God and instill a new fire to serve the King. HMU makes its program affordable and accessible for anyone around the world!”

After being miraculously saved from drowning in a river at age 16, he answered the call of God and began his training in ministry and missions. He started as a missionary in Hong Kong and the People's Republic of China before the Lord opened the door for his biblical studies in the USA.

After completing his graduate studies, God sent his wife Debbie, a fellow missionary, and him to minister in West Malaysia. In 1998, Dr. William and his wife pioneered History Maker International Church in Singapore, a global ministry that leads youth revivals, crusades, leadership conferences in over forty countries across the world.

In 2012, Dr. William and his family were called to relocate to the USA to set a base here to spread the fire and glory of God to the nations in this region. He currently lives in Tampa, Florida with his wife and two daughters, Destiny (25) and Mikayla (18). 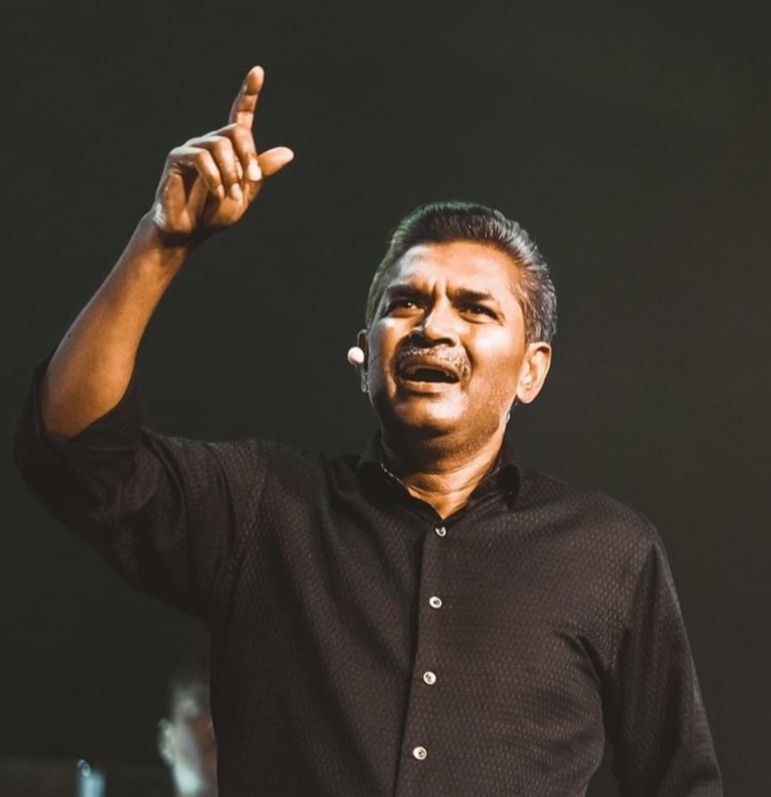