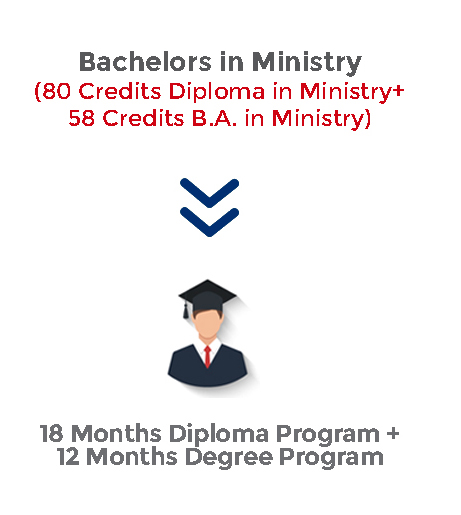 To receive a B. A. In Theology, each student must have successfully complete all the requirements of a Diploma in Ministry or Theology at HMU. Graduates of other institutions who wish to pursue a B. A. In theology must have a Diploma in Theology or Biblical studies with at least 95 credits to enroll.
LEARN MORE

After being miraculously saved from drowning in a river at age 16, he answered the call of God and began his training in ministry and missions. He started as a missionary in Hong Kong and the People's Republic of China before the Lord opened the doors for his biblical studies in the USA.

Dr. William travels and ministers extensively, preaching in crusades, leadership conferences, and churches in more than 30 nations. In his preaching ministry, his desire is to stir a deep hunger for God's presence and power, motivate towards local evangelism and international missions, and to see revival fire touch this generation.

After completing his graduate studies, God sent his wife Debbie, a fellow missionary, and him to minister in West Malaysia. In 1998, Dr. William and his wife pioneered History Maker International Church in Singapore, a global ministry that leads youth revivals, crusades, and leadership conferences in over 40 countries across the world.

In 2012, Dr. William and his family were called to relocate to the USA to set a base here to spread the fire and glory of God to the nations in this region and the world. He currently lives in Tampa, Florida with his wife and two daughters, Destiny (25) and Mikayla (18). 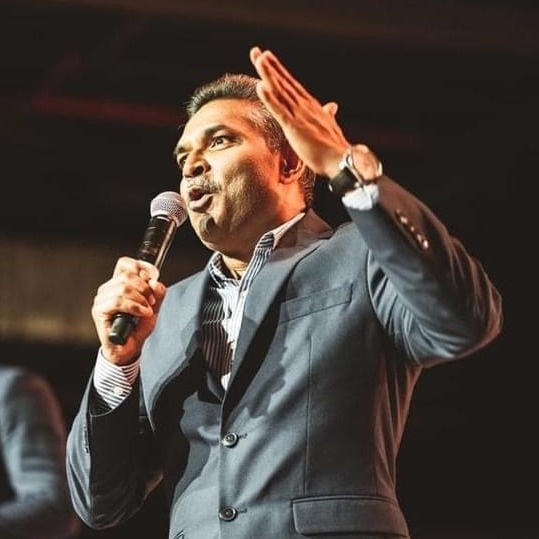 For the last twenty-five years, she has travelled both at home and overseas planting churches and schools, as well as proclaiming the Gospel of Jesus Christ. In 1986, Judy founded the Center of Life Church in Sioux Falls, South Dakota, where she is currently the Senior Pastor.

Dr. Judy Shaw holds an honorary Doctorate of Divinity from the Los Angeles Development Church & Institute, a Management Degree from State University of New York, an Accounting Degree from Bryant & Stratton College, a two-year study from Charles Harrison Mason Theological Seminary, and is currently enrolled in a Masters of Divinity program at Sioux Falls Seminary. 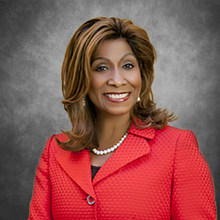 Christopher is married to Rachel and they have two grown up children (Samuel and Lydia). They live in the UK and Christopher has been in church leadership since 1991. Christopher has prophetic anointing and has travelled extensively teaching pastors and speaking at leadership conferences. In 2020 Christopher and Rachel planted a new church with the Catch the Fire Network.

Christopher studied theology at Oxford University, earning a Bachelor of Theology degree. A few years later he studied for his MTh in Applied Theology at Spurgeon’s College in London (accredited by the University of Wales). 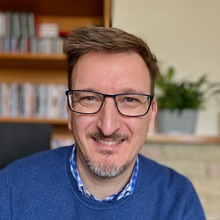 If you have any questions about the enrollment process, please connect to our program specialist below.
GET A FREE PREVIEW 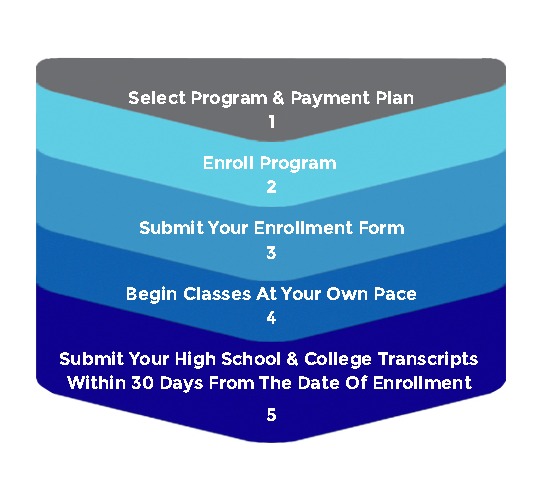